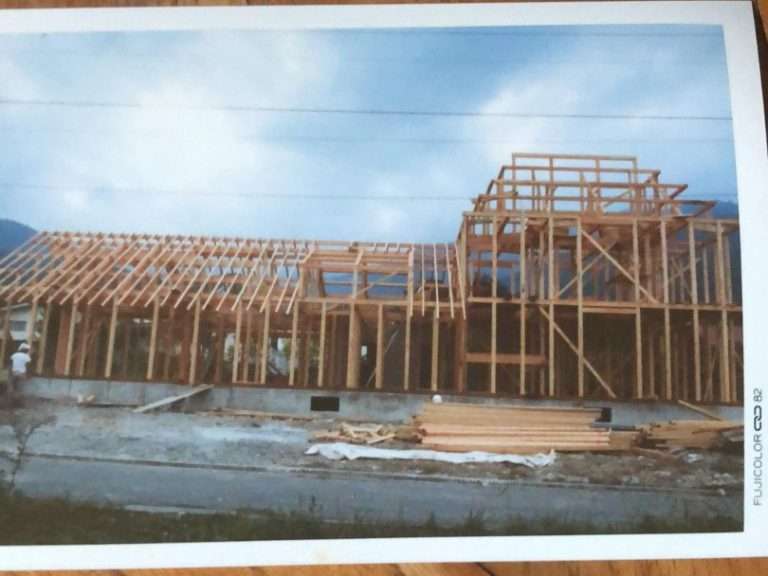 The Joint was built in 1982 by a Hakuba local for Mr & Mrs Y. We purchased the well loved building, previously called Jamboree, in September of 2019 along with a lot of beautiful letters from guests of the past. It is our pleasure to fully renovate Jamboree this year and give it a new life as The Joint where you can fully relax and enjoy your holiday. We would love to welcome you to The Joint Hakuba, so you, like so many others, can create memories in this beautiful building in the mountainous town of Hakuba. 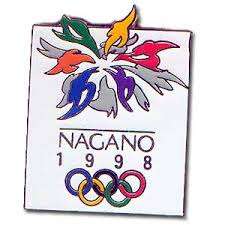 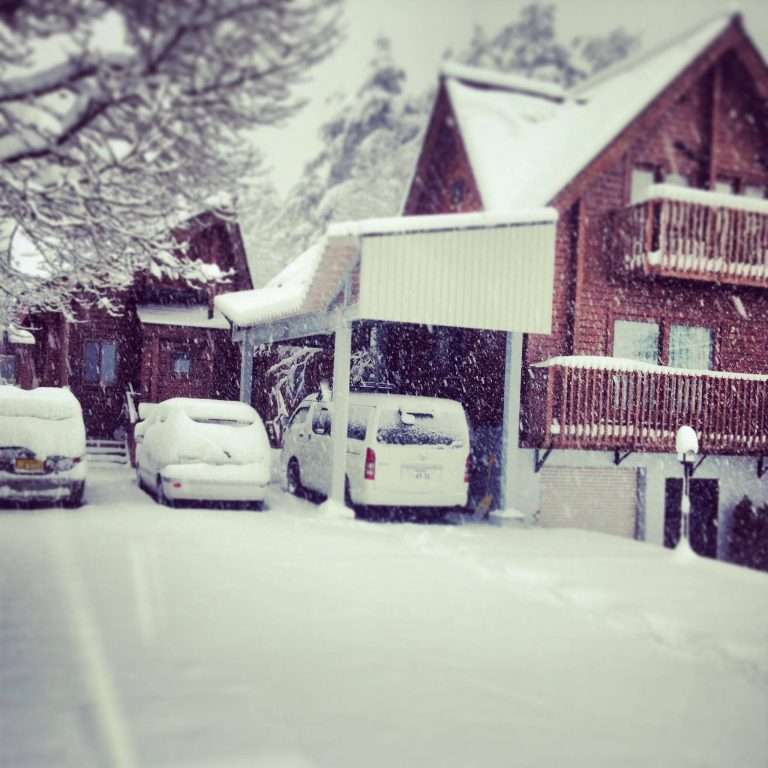 The Greeners moved to Hakuba from Sydney in 2011 for a Family Gap year that quickly turned into a permanent relocation. They then joined the accomodation game when they founded Balls Deep Inn Hakuba in 2013. The Salmons have been dreaming about making the move to Hakuba to join their friends for years. After many months of searching for the perfect property the Greeners and the Salmons teamed up to create Green Salmon LLC and purchased Jumboree, a building that they had their eyes on for 9 years. Jake then joined us as the final piece of the puzzle in day to day management of the lodge. Completing The Joint team. 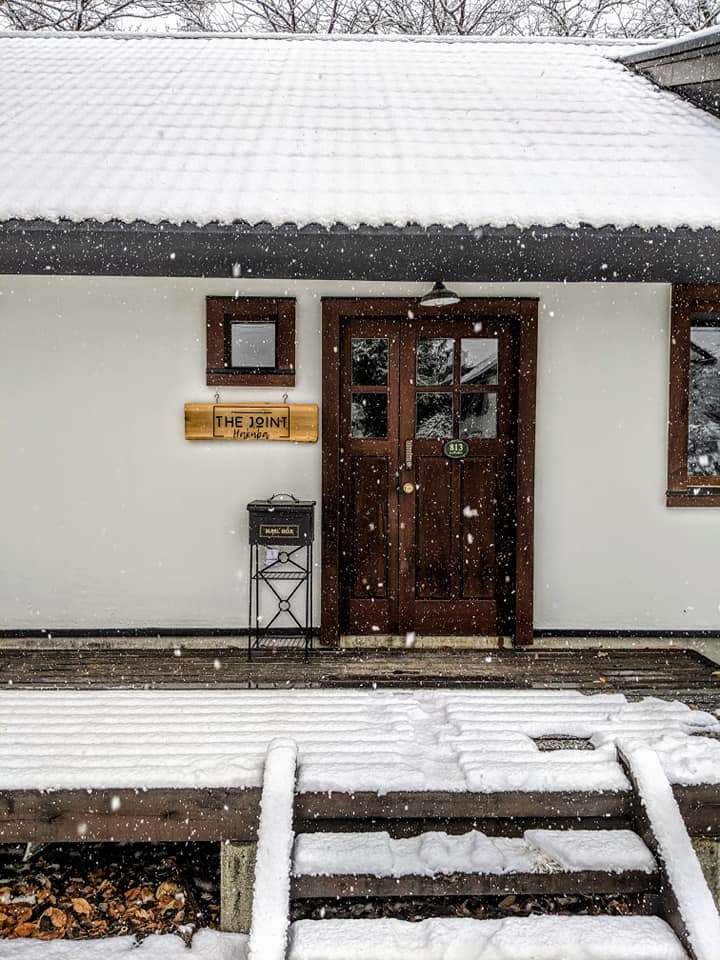 Renovation is done. We are ready to welcome you to The Joint Hakuba